Green Tea Benefit: There are not so many people in the world who doesn’t like beverages. And dieticians are strongly encouraged to avoid unhealthy beverages. But Green tea isn’t in that list, perhaps the healthiest beverage available on the earth.

Although black tea is the most popular- it reports that almost 84-percent consumed tea is black. But green tea is becoming increasingly popular around the planet due to the fact that it has exceptional health benefits. Including green tea into your diet plan can be very effective for weight loss.

Talking about weight loss, being overweight and obesity is a growing problem in the United States and other countries. Not surprisingly, weight loss goal remain difficult to achieve for many obese people. Although there are lots of weight loss pills and treatment available, but not all are safe and some is very expensive.

That’s the reason why green tea is becoming popular, not for as a taste beverage, mainly as a weight loss supplement. It’s all about natural and safe way to shed off excessive weight. 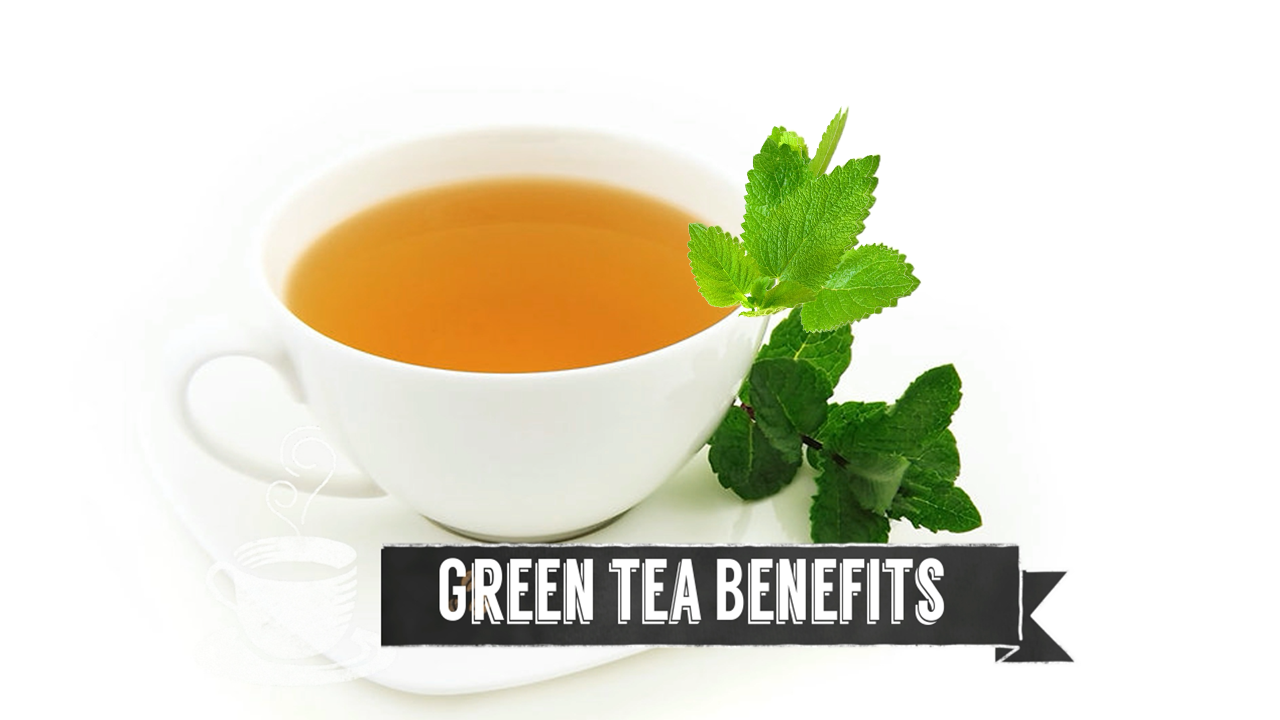 It contains many nutrients including antioxidants and anti-cancer and brain healthy compound along with other various substances that are beneficial for health. Taking green tea will boost your immunity system, raise your metabolism, slow down aging and obviously help to lose weight.

Green tea has been used as a medicine over the past years originating in China but now it’s widely used as a beverage drinks.

Did you ever wonder why Japanese and Chinese woman are so fit and alive for so many years?

This is mainly because they are real green tea lover. They drinks lots of green tea also takes it as a supplement. Over the centuries, green tea has been used for lowering blood pressure and to prevent cancer.

Why Green Tea over Black Tea

The reason behind this the green tea has more health benefit attached to it than black tea due to its processing. The black tea is processed in a method that allows for fermentation, whereas green tea ignores the fermentation process.  So that green tea able to retain maximum antioxidants and ploy-phenols the substances that give green tea many health benefits.

Honestly speaking, many people only drink green tea for keeping the weight in check. This is because, already several study reported that green tea for weight is extremely effective. It’s not surprising at all, because green tea combines the unique properties of two very essential ingredients, caffeine and catechins.

One study showed that those who consumed green tea and caffeine lost an average of 2-3 pounds during a 12-week period, while sticking with regular diet. Green tea contains 24-40 mg of caffeine per cup but that’s enough to have a gently stimulating effects. Several reports suggest that caffeine increase the energy level and burn the fat.

Catechins are also a very vital portion of the make-up of green tea. They are powerful, antioxidants compound, the best known of that is called epigallocatechin gallate or EGCG. This compound acts to raise the amount of a hormone called norepinephrine that helps stimulate fat cells to burn fat.

You don’t need to drink too many cup of green tea a day to lose weight. Yes, many people would say you can drink more cup of green tea during a day.  But an average drinking just 2-3 cups of tea is enough for a day. If you don’t like green tea or can’t make yourself drink it every day, then you may want to take natural green tea supplements instead.

Green tea contains caffeine- so if you are sensitive to it then one cup should be your limit for a day. Moreover due to tannins on green tea, the pregnant woman or woman who is trying to conceive should avoid green tea.

You must have to follow a proper and healthy diet plan to get the best result with green tea. That’s mean you have to limit the consumption’s of processed, packaged, canned, fatty and junk foods. At the same time, you have to eat enough healthy foods to satisfy your body.

Brewing green tea is a crucial and important process, so take a little extra care on it.  The boiled water is not good for precious catechins of green tea. So after boiling the water let it rest for 10-minitues. Then pour the water over the tea and brew it for about one minute. The brew time can be shorter or longer it depends up to your taste. How to Get Rid of Stretch Marks Naturally with Home Remedies 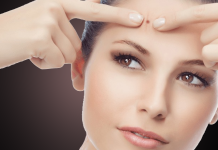 How to remove acne scars fast 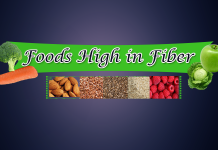 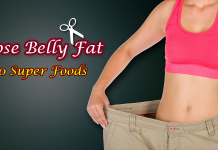 How to Lose Belly Fat Fast 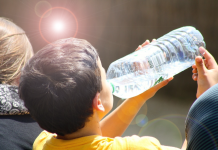 12 Sign of Dehydration-Tells You are not Drinking Enough Water 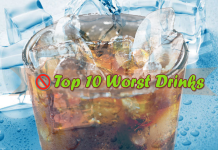 Top 10 Worst Drinks for Your body

12 Sign of Dehydration-Tells You are not Drinking Enough Water

WTB - April 21, 2017
0
Dehydration symptoms: Nothing is better than drink a tall, ice cool glass of water. Drinking water is the best way to refreshing the body...